Sometimes beautiful things happen by accident. Oftentimes they are the result of careful planning and thoughtful execution. It’s not often that a doctor and a lawyer become friends but this is what happened when Dr. Elizabeth (the blonde doctor) met Sara Shikhman (the brunette lawyer).

We wanted to start a company that empowers women while helping them look and feel their best. We previously worked with and started some of the top companies in the aesthetics industry. We are grateful for that experience.

We wanted to be kind to our clients, to our team, and to each other. This is how JoelBeauty was born. It is named after Dr. Elizabeth’s 11 year old son Joel. He’s an amazing young man and Dr. Elizabeth raised him on her own. 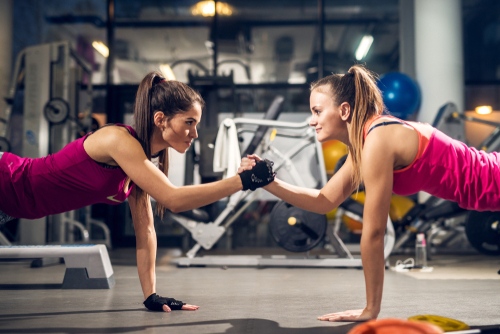 You will never be alone.

We will be kind to you.

We will enhance your natural beauty.

We will work hard to make sure your outside beauty matches your inner beauty. All of us have naturally beautiful and unique features. We will enhance them for you.

Sara Shikhman led multiple companies from being small single location business to becoming powerhouses across different industries. She’s been featured on Good Morning America, in the Huffington Post, Business Insider, GQ, and many other publications.

An ivy league educated lawyer and master business to consumer marketer, Sara also practiced corporate law at a top law firm in New York and was a professor of business law at Pace University.

Dr. Elizabeth is a fellowship trained Plastic Surgeon who counts many celebrities as her clients. An aesthetics and skincare expert, Dr. Elizabeth has been featured in many publications, authored several papers, and received numerous industry awards.

In addition, Dr. Elizabeth was one of the first doctors to administer Botox in the United States and has performed thousands of Botox and filler treatments. 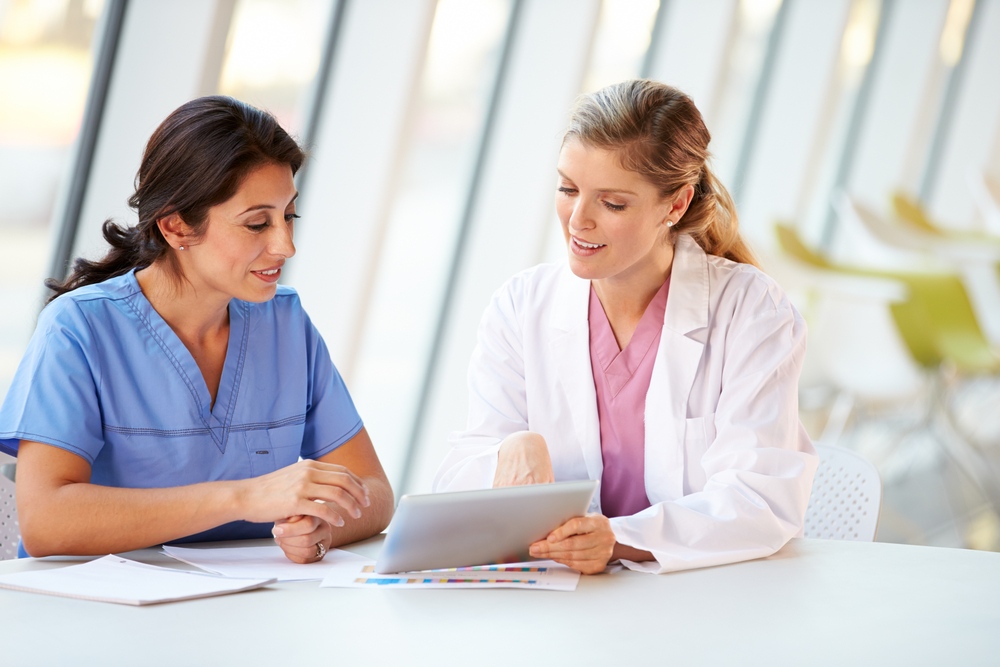 We have re-opened! Sign up to receive our specials and news!